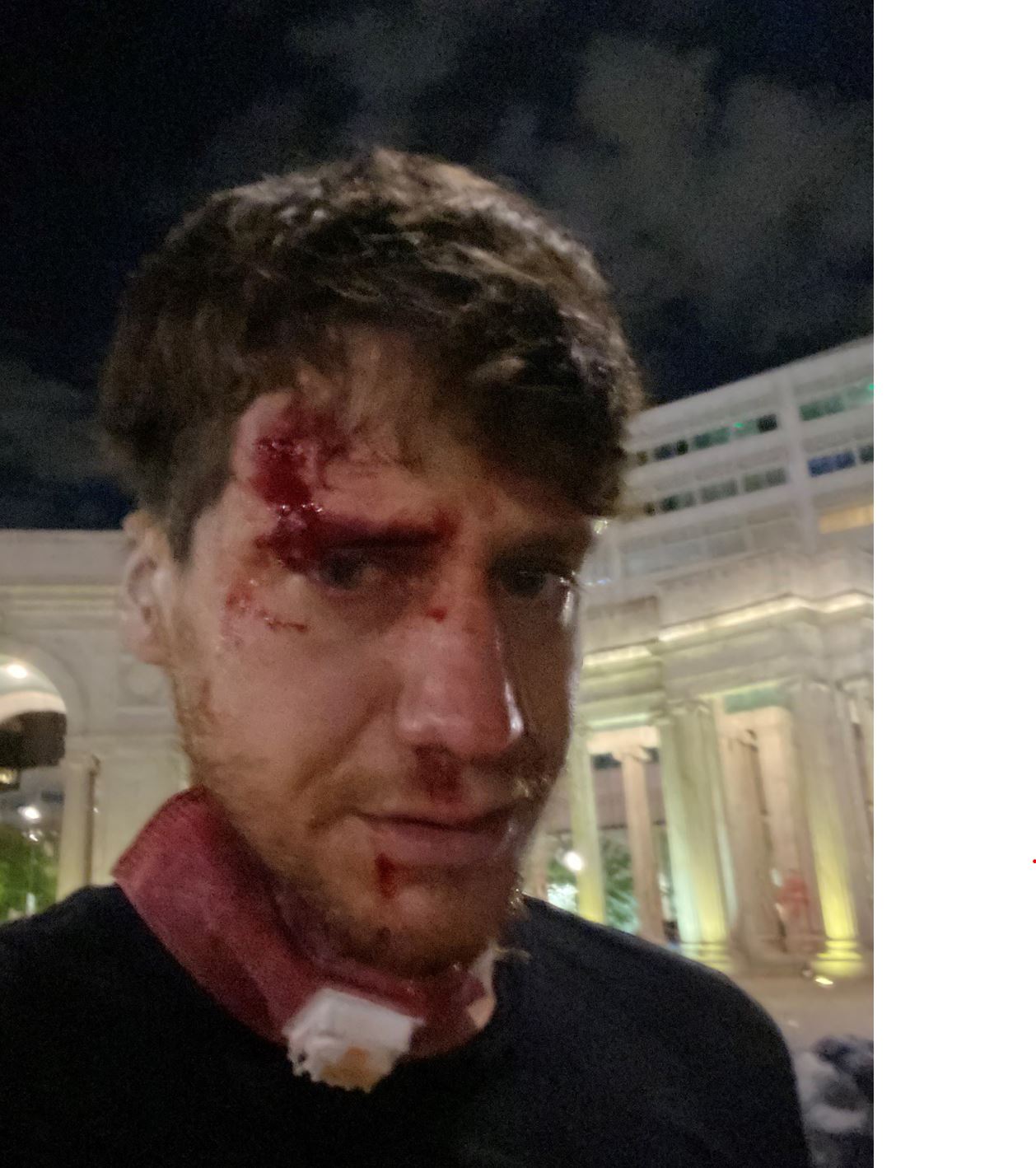 Freed prisoner enjoys ‘first day of the rest of my life’

Man freed by clemency act: ‘I can breathe’

Glenview police board fires cop accused of lying at trial

Loevy & Loevy has won more multi-million dollar jury verdicts over the past decade than any other civil rights law firm in the country. Our lawyers graduated with highest honors from the top law schools in the country, and our willingness to take hard cases to trial and win them has earned us a national reputation for success. We forge close bonds with our clients and are proud to have achieved outstanding results for them. As one of the nation’s largest and most successful civil rights law firms, we are dedicated to seeking justice for people whose civil rights have been violated, and for whistleblowers.

Submit your case for free evaluation:

Our firm handles more civil rights cases than most other firms in the country, including claims based on wrongful conviction, police shootings, police brutality, unlawful arrests and unlawful search and seizure. 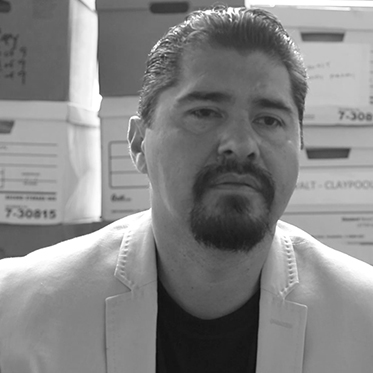 Wrongfully prosecuted for an assault he did not commit. 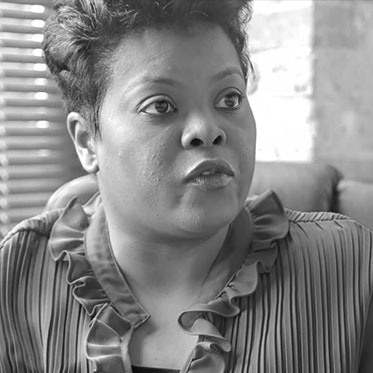 Wrongfully prosecuted for an assault she did not commit.