Loevy & Loevy Attorneys at Law is pleased to announce that it has welcomed Locke Bowman as a member of the firm. Bowman fought alongside Loevy & Loevy on behalf of their mutual clients for years in his leadership role at the MacArthur Justice Center. They look forward to working together for years to come.

“Locke is one of the most respected attorneys in the entire Chicago area, and for good reason — he is an outstanding attorney, known for his skill and integrity. For our firm, it feels like we signed an All Star at the top of his game. We are looking forward to doing great things together.”  Jon Loevy, co-founder of Loevy & Loevy

Bowman has won over $100 million in settlements and verdicts for victims of police misconduct and wrongful conviction. Prior to formally joining the firm, Bowman frequently co-counseled with Loevy & Loevy in obtaining justice for their clients.

Jon Loevy, one of the firm’s founders teamed with Bowman in obtaining the first jury verdict against disgraced Chicago Police detective Reynaldo Guevara, who was trained by the infamous Jon Burge. The firm has gone on to represent multiple victims of Guevarra and his team. Bowman has also collaborated in seeking justice for the Marquette Park 4 and with the firm’s Prisoner’s Rights Practice, including filing suit early in the pandemic to protect the residents at Cook County Jail from COVID.

“I’ve admired Jon Loevy and his firm for many years. I’m so honored to be part of this team. It feels like coming home.” Locke Bowman, Of Counsel, Loevy & Loevy.

Throughout his career, Bowman has been honored for his dedication to justice, including the American Constitution Society’s Chicago Legal Legend Award; the First Defender Award and the Rev. Willie Baker Award for his work in bringing Jon Burge and his men to justice; the Clarence Darrow Award for his advocacy in support of Illinois’ death penalty moratorium; and the IVI/IPO Legal Eagle Award, for helping to expose Chicago Police corruption, and voted an Illinois “Super Lawyer” in multiple years.

Prior to joining Loevy & Loevy, Bowman was the Executive Director of the MacArthur Justice Center for 29 years, overseeing the Center’s operations at Northwestern law and in four other locations. Bowman has taught at The University of Chicago Law School and Northwestern University School of Law where he is Clinical Professor of Law Emeritus. 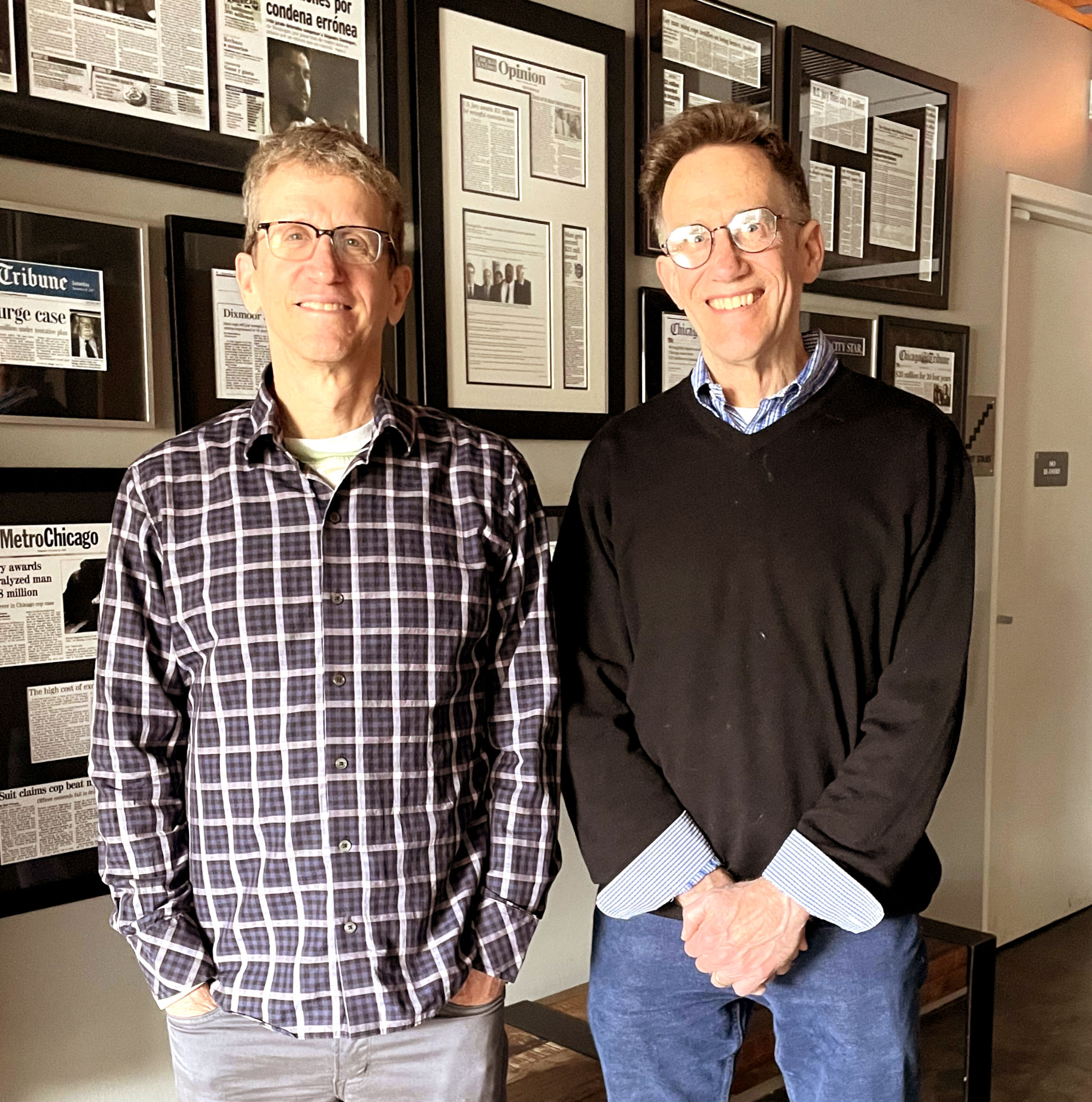