Alex Torres was exonerated after wrongly serving 20 years behind bars

LOS ANGELES – A host of Los Angeles Sheriff’s Department officers are accused of manufacturing and withholding evidence to frame a then-20-year-old Alexander Torres for murder in a suit filed in federal court here today. Torres ended up being wrongfully incarcerated for 20 years before he was exonerated.

The suit accuses Officers Jimmie Gates, Darren Diviak and David Castillo of withholding or destroying notes of their investigation that would have contradicted the testimony they gave at trial. They are further accused of coercing the witnesses to wrongfully finger Torres for the December 31, 2000 murder of Martin Guitron even though the crime occurred at night and no one was in a position to identify the perpetrator.

During his initial interview with police, the witness, Enrique Valdovinos, gave no description of the attacker. It was only under repeated questioning over many days that he eventually gave a more detailed description and under coercion from the officers, gave statements that blatantly contradicted what he’d told the officers earlier. Those contradictory accounts were suppressed from Torres’ attorney during his trial.

According to the suit, using false evidence,

“Defendants Gates and Castillo obtained a search warrant for night service at Torres’s home, and served that warrant in the early morning of January 18, 2001…. Sheriff’s officers used a ram to break down the front door and stormed the house, rounding up the sleeping residents (who included a 15-month-old toddler)…. At the station, Defendant Officers, including Defendants Gates and Castillo, interrogated Torres. They coerced him by asking him for his mother’s immigration status—which had no connection whatsoever to Guitron’s murder—and by communicating that Torres’s mother could be deported if Torres did not cooperate with Gates and Castillo.”

No physical evidence ever connected Torres to the crime and the officers suppressed evidence and notes that suggested alternative suspects.

Torres grew up in the Los Angeles area. Before he was wrongfully convicted, he enjoyed fishing and spending time with his close-knit family, which includes nine brothers and sisters. As a teenager, Torres babysat and spent time with his niece Savannah, who was his oldest brother’s daughter. They remained close and spoke often while Torres was imprisoned. Savannah passed away at the age of 26 in February 2021, just months before Torres was released. Today, Torres enjoys spending time in person with his mother and siblings. He aspires to go to culinary school and become a chef. 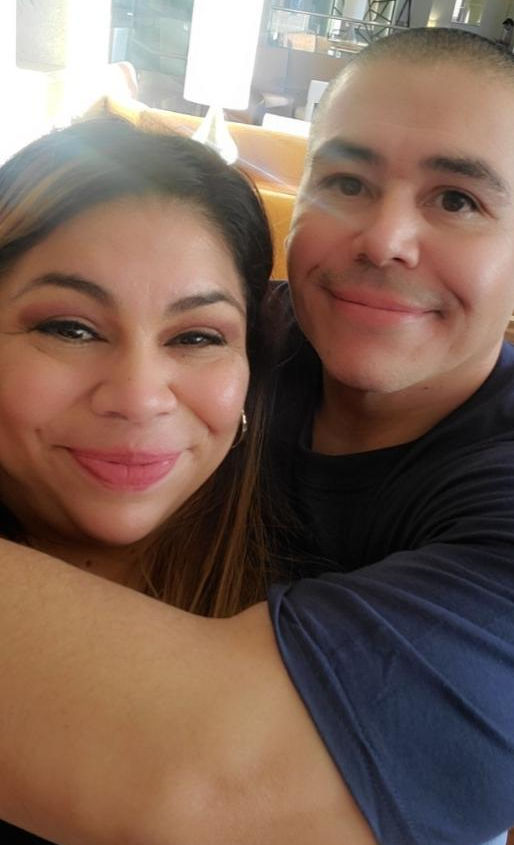