After her brother was murdered, Latoya Ware was jailed for a month
because she did not show up to a meeting with Cook County prosecutors

CHICAGO – Latoya Ware sued Cook County State’s Attorney Kim Foxx in federal court late yesterday after Foxx’s office had Ware arrested and jailed for a month solely because she failed to show up to a meeting with prosecutors after her brother was murdered. Ms. Ware was 15 years old when her brother was killed in 2016.

The lawsuit alleges that Ms. Ware’s arrest is part of a larger practice of the State’s Attorney’s Office issuing subpoenas that tell witnesses to go to court to testify on days when court is not in session. Instead, the illegal subpoenas are ruses to get witnesses to meet with prosecutors. Witnesses are then arrested and often jailed until they cooperate. These so-called prep subpoenas are illegal, and the practice of arresting people who decide not to attend “prep” with prosecutors is unconstitutional.

Ms. Ware, who has a two-year-old daughter she raises on her own and no criminal history, was jailed for a month and placed on electronic monitoring after failing to appear at the prosecutor’s office for a prep meeting.

Ms. Ware and her attorneys, Jon Loevy, Scott Rauscher and Joshua Tepfer, will speak to the press at 1 pm, May 5 at the offices of Loevy & Loevy, 311 N. Aberdeen Street, 3rd Floor, Chicago. Loevy & Loevy is one of the nation’s largest civil rights law firms and has won more multi-million-dollar jury verdicts than any other civil rights law firm in the country. A copy of the suit, Latoya Ware v. Kim Foxx, Cook County State’s Attorney, Cook County, and unknown county employees, Case #1:22-cv-02336, can be found here. 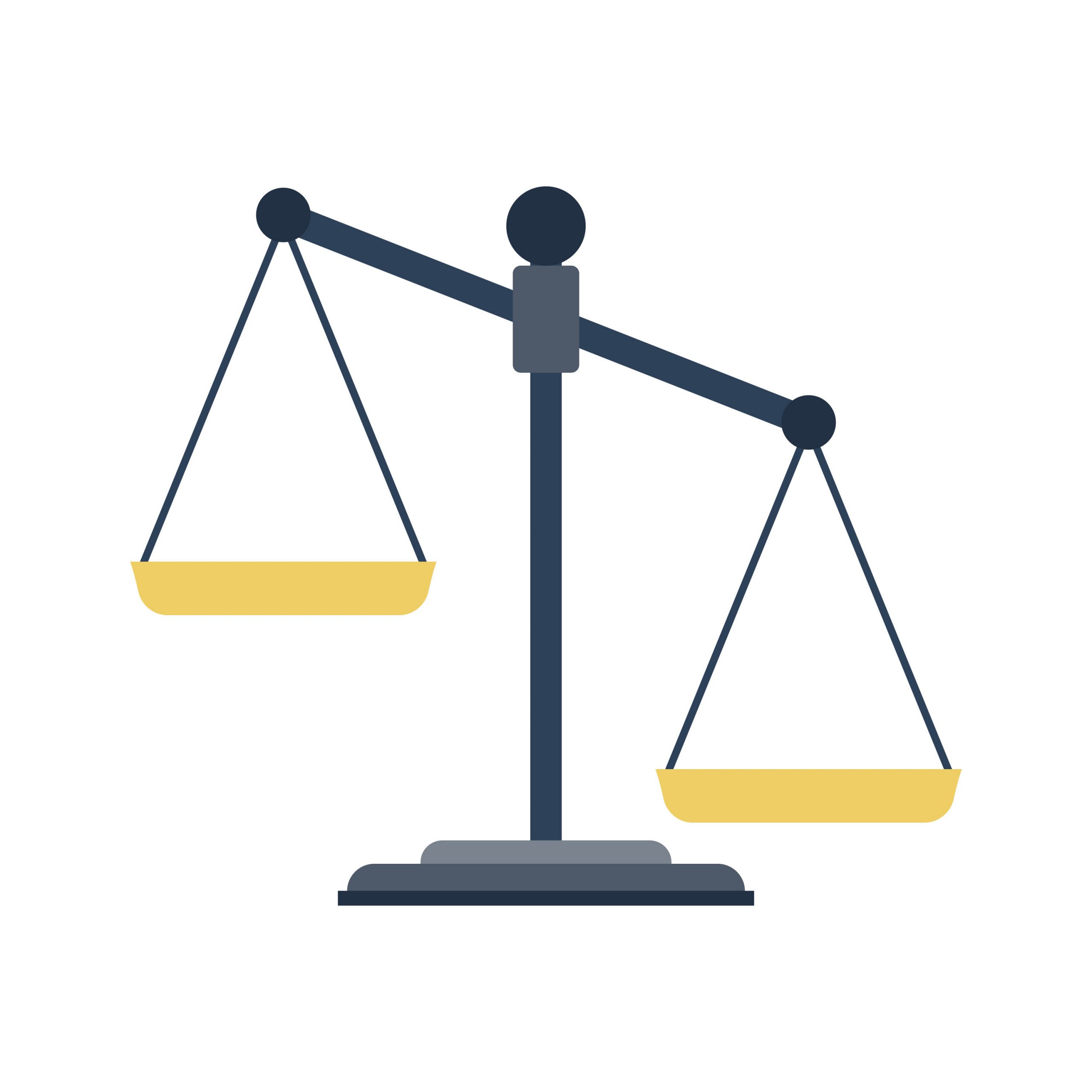