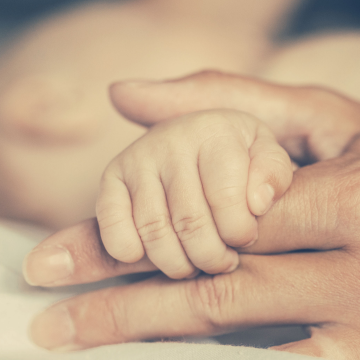 Women in jail represent the fastest growing prisoner population in the United States, increasing 14-fold between 1970 and 2014. One consequence of this exponential rise is the increase in the number of pregnant women who are confined. In early 2014, Sandy Robles was one such woman, held at Milwaukee County Jail (MCJ) in Wisconsin. Incarcerated for a… Read More

The #MeToo movement has captured many people’s attention and sparked conversations about the important issues of stopping sexual harassment and equalizing pay for women. But there are huge sectors of women in our society who lack the #MeToo movement’s power and resources to fight back. Some of these women are shut out of the work… Read More 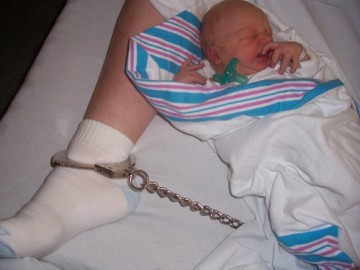 We’ve talked here a lot about our nation’s mass incarceration problem, but I was surprised to learn that the fastest growing prison population in the United States is women. While over 80-90% of the U.S. prison population is male, the number of women in prison jumped 646% between 1980 and 2010, making women the fastest… Read More