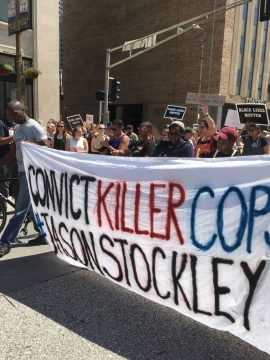 Our system of unequal justice was on further display last week in St. Louis, where police officer Jason Stockley was found not guilty of murdering Anthony Lamar Smith. Stockley was accused of chasing Mr. Smith for three miles, shooting him without provocation, and then planting a gun in Mr. Smith’s car. A recording device inside… Read More 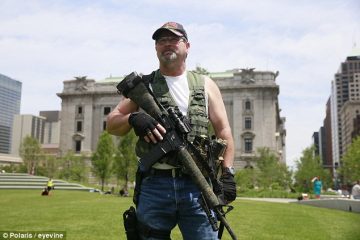 How law enforcement thinks about gun ownership rights has everything to do with race. The bottom line is that open carry gun laws and gun ownership laws in general afford rights that the police often only recognize for white people. That sounds like a pretty inflammatory thing to say, but once you look at how… Read More