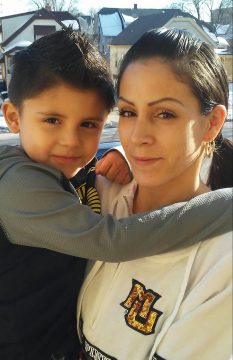 Loevy & Loevy has filed a lawsuit on behalf of Melissa Hall and at least 40 other women who were forced by Milwaukee County Jail to give birth while shackled in chains. Ms. Hall was forced to receive pre-natal care, labor, give birth, and undergo post-partum treatment all while shackled. Armed deputies were present for… Read More