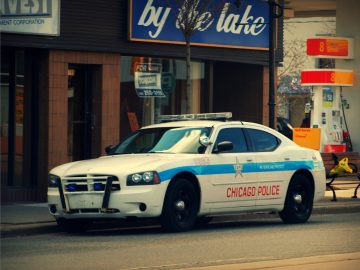 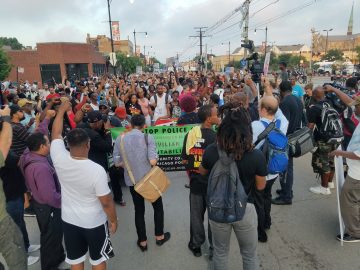 City is Defying FOIA Law by Refusing to Release Videos This morning a Cook County judge will hold a hearing to determine if the Chicago Police Department should be forced under the Illinois Freedom Of Information Act to release all videos surrounding the controversial July 14th police killing of South Shore barber Harith “Snoop” Augustus,… Read More 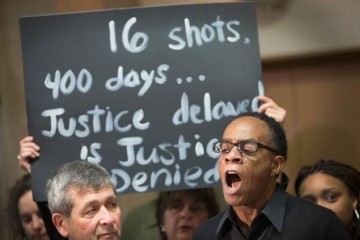 The United States is the only country in the world that lets voters decide who will be their prosecutors. For the most part, those elections are foregone conclusions. Prosecutors run for election unopposed 85% of the time. The incumbent wins the election 95% of the time. But what happens when the voters buck this system… Read More 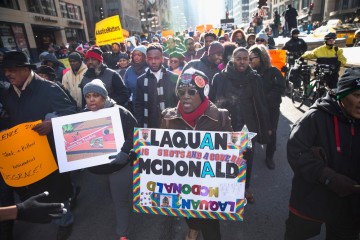 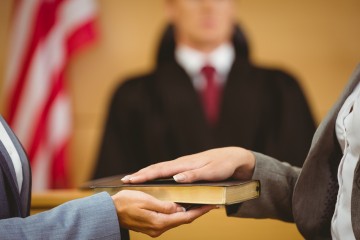 Ever heard of police officers “testilying” in court? “Testilying” is the cynical euphemism that cops use for testifying falsely in order to secure convictions against people whom they believe to be guilty. But there is obviously another word for it: police perjury. “Testilying” is rationalized as somehow justified because the cop’s goal is to make… Read More 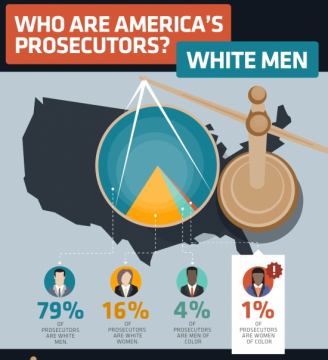 The prosecutor is one of the most powerful actors in the criminal justice system. Should the cop who gunned down that black child for no reason and then lied about it in his police reports be prosecuted for murder? It’s the prosecutor’s decision. The number of women in prison jumped 646% between 1980 and… Read More 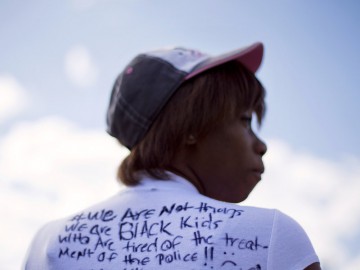 In a recent post, Media Coverage of Black Shooting Victims (Part I), we considered how the media uses negative portrayals of black shooting victims to imply that police brutality against black victims is somehow justifiable. We explored how the news media’s use of mug shots or unflattering photos of the victims and its assassination… Read More 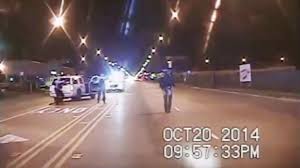 By now, surely many have read or heard about the release of the gruesome dashboard camera videos of Chicago Police Department officer Jason Van Dyke shooting black teenager Laquan McDonald 16 times. But while mourning this brutal shooting, few are talking about the police cover up at the center of the story. The release… Read More 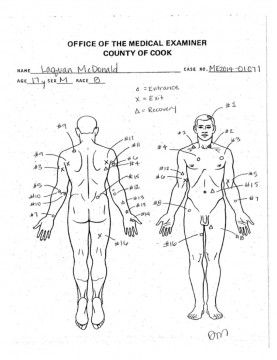