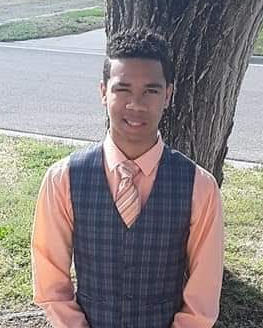 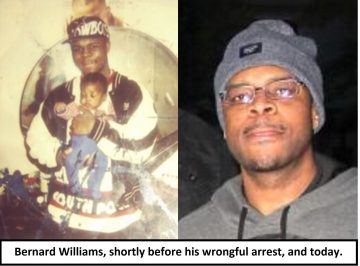 After notorious Chicago Police detective Kriston Kato faked evidence, Bernard Williams spent 23 years in prison for a crime he didn’t commit CHICAGO – Bernard Williams was a 17-year-old student at what is now Near North Career Metropolitan High School, working in his family’s store, when Chicago police conspired to send him to prison for… Read More 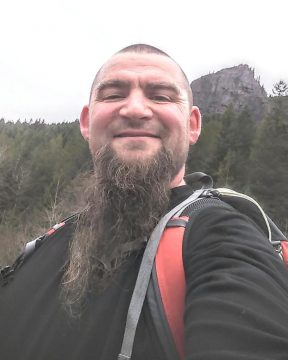 Ian Simmers spent nearly 23 years in prison for a crime he didn’t commit SEATTLE, WA – A Kent man today sued Bothell, WA and King County and several of their police officers in federal court for illegally coercing a false murder confession out of him in 1995 when was 16-years-old. That and other false… Read More 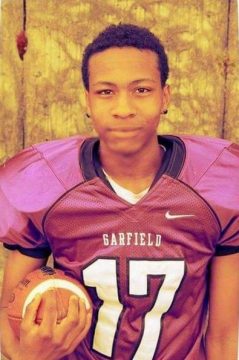 SEATTLE, WA – The family of MiChance Dunlap-Gittens, a 17-year-old Black youth killed in a hail of bullets by King County Sheriff’s deputies, will receive a $2.25 million settlement and apology from King County for the death of their son. Also as part of the settlement, the Sheriff and the family will explore a partnership… Read More 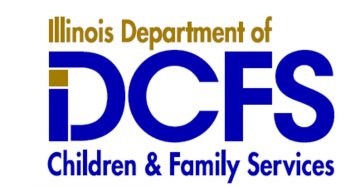 Parent filed a federal class action suit today against the College Board, a ubiquitous student testing organization, for deceptively collecting and selling students’ confidential personal information. While formally a not-for-profit, the College Board takes has approximately $1 billion in annual revenues each year and highly compensates its slew of executives, including its president who received… Read More 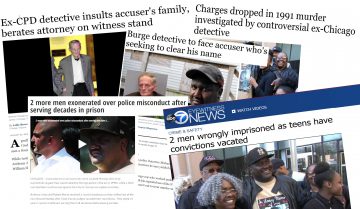 Close Colleagues of Notorious Police Torturer Jon Burge Sued for Frame-Up of Youth CHICAGO – A man framed for murder at age 15 by close colleagues of notorious torturer Cmdr. Jon Burge today sued the City of Chicago for a beating and false confession to murder forced out of him by the Chicago Police detectives. … Read More 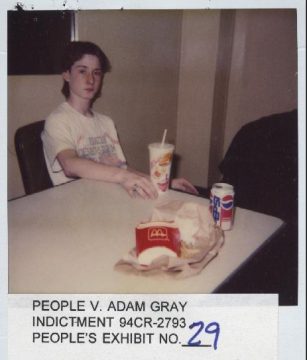