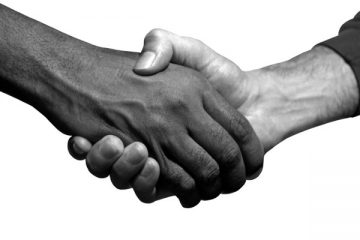 In exonerating the wrongfully convicted, DNA is often a conclusive way of proving a person’s innocence. DNA testing on biological evidence left behind by a rapist or murderer can show that the actual culprit’s DNA does not match the DNA of the person who was convicted of committing the crime. When that happens, we know… Read More