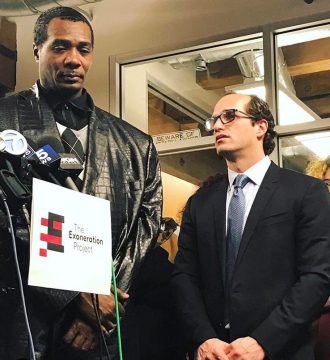 Keith Cooper, Who Received Indiana’s First PardonBased on Actual Innocence, Reaches Historic Settlement After being incarcerated in maximum security prison for more than seven years for crimes he didn’t commit, in 2017 Keith Cooper became the first person in Indiana history to win a governor’s pardon based upon actual innocence. Today he is announcing a… Read More