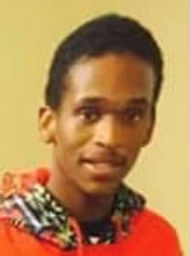 JEFFERSONVILLE, IN – A year after he was shot dead by Indiana State Police in a traffic stop here, the family of Malcolm Williams filed suit in federal court today saying police killed him in front of his pregnant partner while he was not resisting or posing a threat to officers. Indiana State Police Officer… Read More 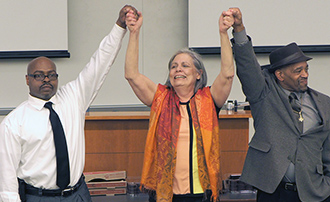