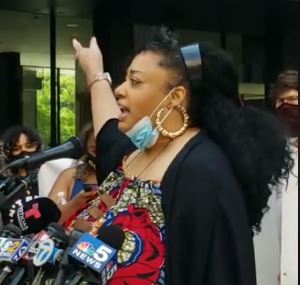 Loevy & Loevy is pleased to announce that Roshna Bala Keen has been named a partner at the firm. Roshna joined Loevy & Loevy in 2008 and concentrates her practice on wrongful convictions and police misconduct. Her winning track record has earned her a reputation in the legal community as a zealous advocate for justice. She has won numerous… Read More