SACRAMENTO, CA. – For almost three years, the U.S. Department of Justice, the FBI, and the State Department falsely accused Iraqi refugee Omar Ameen of being an ISIS commander who committed a 2014 murder in Iraq.  Mr. Ameen proved his innocence, and a Federal Judge threw out the extradition case on April 21, 2021.  Mr.… Read More 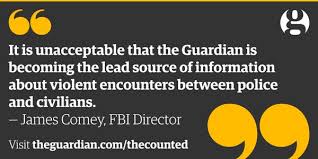 The federal government has finally decided that tracking national data about police shootings and in-custody police deaths is important. With police shootings regularly devastating communities, understanding the patterns behind the problem is essential to getting a handle on the violence. In theory, beginning next year we will no longer need to count on private tracking… Read More 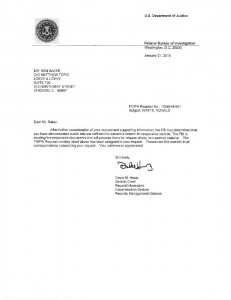 In 2013, Chicago police officer Ronald Watts pled guilty to demanding protection payoffs for years from drug dealers in the Ida B. Wells public housing complex. Watts is currently serving time in federal prison. Watts’ conduct was called a “betrayal” and “unconscionable” by the judge who sentenced him. Despite the deplorable nature of Watts’ conduct,… Read More