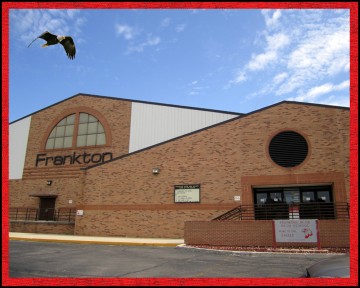 August 11, 2015 – In what is believed to be the third largest settlement for a wrongful conviction in Indiana history, attorneys for Mr. Billy Julian today announced that their client had agreed to a $3 million settlement today with the Town of Frankton and Madison County, IN. Julian, through his attorneys Mike Kanovitz, Elizabeth… Read More

Ricky Jackson Spent 39 Years in Prison for Crimes He Did Not Commit CLEVELAND, May 19, 2015 – After spending more time wrongly imprisoned than any other person in U.S. history, today Ricky Jackson filed suit against the City of Cleveland and the police who allegedly framed him. In 1975 at the age of 18,… Read More