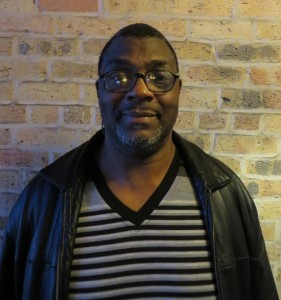 On November 5th, a jury acquitted Robert Britton of the sexual assault charges brought against him in 1995. Robert Britton had already been incarcerated for over 10 years before Loevy & Loevy learned about his case and began working with him in his post-conviction proceedings, arguing ineffective assistance of counsel. His original defense counsel, Anthony… Read More