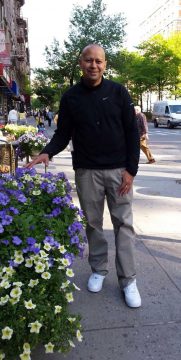 LYNN, MA—Released one year ago today following his exoneration for a murder that he did not commit, Angel Echavarria is now suing the City of Lynn and former Lynn Police and Massachusetts State Police officers for malicious prosecution and violations of his civil rights.  In January 1996, Angel Echavarria was wrongly convicted of the January… Read More