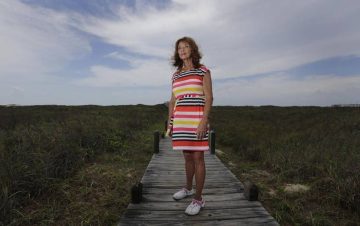 Each quarter, we think it’s important to remind people that the criminal justice system is fallible, and that thousands of innocent people are swept into it based on human error or misconduct. This quarter’s wrongful conviction roundup focuses on people who were victimized by law enforcement officers’ intentional bad acts. What makes police fficers distort… Read More 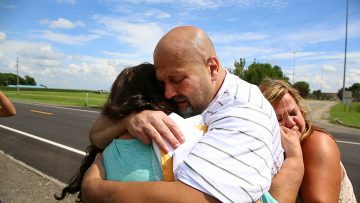 It’s time for this year’s final wrongful conviction round-up, our quarterly examination of some of the exonerations from around the country. As always, there are moving and important stories to tell. These stories continue to remind us of the human toll of our country’s out-of-control criminal system. Jose Montaez and Armando Serrano: I am proud… Read More 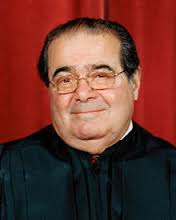 Supreme Court Justice Antonin Scalia passed away over the weekend. In a non-traditional sort of eulogy, rather than talking about Justice Scalia directly, I’d like to remember Justice Scalia by telling you about Troy Davis and Justice Scalia’s adherence to his principles, including his firmly held belief that the Constitution permits the execution of innocent… Read More 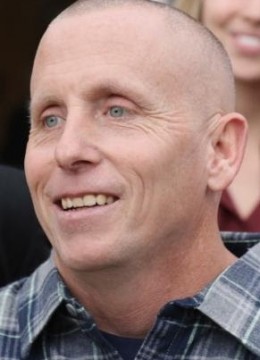 As we finish out the year with the fourth quarter wrongful conviction roundup, I want to highlight the cause-effect relationship of many of the common themes discussed in this blog. The fourth quarter wrongful convictions and exonerations illustrate the tragic, real world effects of prosecutorial misconduct, police misconduct, false confessions, and flawed eyewitness identifications. The… Read More 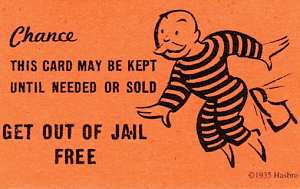 There are rules of fair play in criminal cases, and one of the most important ones is: the prosecutors must give the defense any evidence that is favorable to the person accused and material to the question of whether or not that person is guilty. In other words, it is cheating for prosecutors to hide… Read More 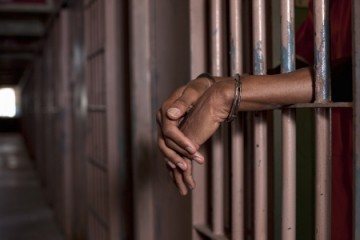 Here’s something you may not have realized: did you know that the United States Supreme Court has never ruled that it is unconstitutional to incarcerate (or even execute) an innocent person? You’d think that everyone could agree that if someone can conclusively prove his innocence, he should not be left to rot in jail. And… Read More