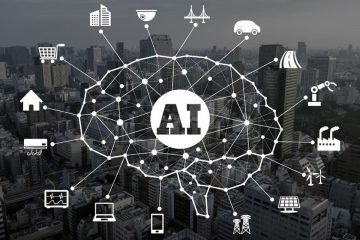 The suit charges that Clearview AI violated the US Constitution’s 1st, 4th and 14th Amendments and other fundamental rights when it scraped billions of pictures from social media and other websites and extracted biometric data from them in violation of the terms of use and the citizens’ expectation of privacy.

The suit includes additional claims for Illinois citizens under a biometric privacy statute in that state.

“This case is about drawing the line to protect our civil rights and requiring corporations to respect our democratic institutions,” said Mike Kanovitz, a partner at the civil rights law firm Loevy & Loevy Attorneys at Law.  “America’s citizens feel barraged by an increasing number of new technologies with the potential to erode the fundamental liberties on which this nation is built. Fortunately, we still have Constitutional protections when corporations try to profit by misusing these tools in ways that undermine our democracy and make us less safe.”

The case was filed in U.S. Federal Court, Northern District of Illinois, Eastern Division, and is #20 CV 512.