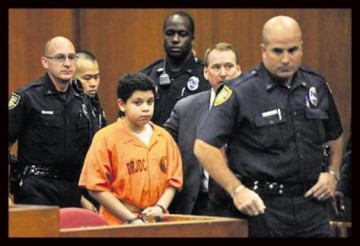 How can it be that lots of children – about 10,000 on any given day, around 250,000 per year – are stuck in adult jails and prisons? Right there with the grown up convicts. If that doesn’t outrage you, it should. Maybe you know a young teenager (your own kid? a nephew? a neighbor?). Imagine… Read More 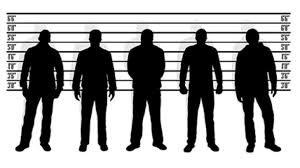 It is stunning to realize how often a witness confidently looks across a court room, points, and declares, “I was there. I saw it all, and I’m sure that he’s the one who did it,” only to be just plain wrong. Eyewitness identifications are powerful and compelling trial evidence, and yet DNA analysis has revealed… Read More 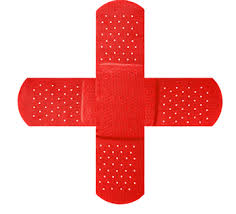 As if it isn’t alarming enough to see police officers fatally shooting suspects without justification, what has made such recent police violence even more troubling has been the all too frequent instances of police officers callously refusing to offer any medical attention to the men they have gunned down. Oftentimes, this lapse seems to occur… Read More 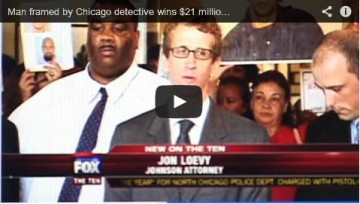 After being wrongfully convicted of murder, Juan Johnson sued the City of Chicago and police officer Reynaldo Guevara. After a trial, a federal jury awarded Juan Johnson $21 million. Juan Johnson claimed that detective Guevara framed Johnson for a brutal murder he did not commit, for which Johnson served 11½ years in prison.

as seen on WGN TV