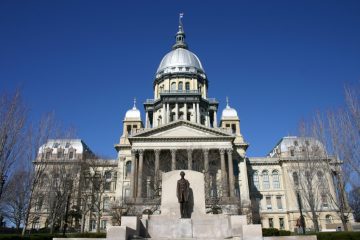 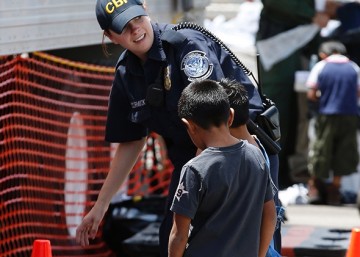 Imagine a prison: where more than half of the people held are infants or children (average age nine); where everyone there is being held for committing a civil violation, not a criminal offense; where almost no one there has access to a lawyer; and where almost everyone is denied bond, not because of posing any… Read More

A professor who was fired from a tenured position at the University of Illinois at Urbana–Champaign because of his tweets criticizing the Israeli government’s bombing of Gaza last year has filed a civil rights suit against the University and its top officials, saying that his firing violated his First Amendment right to free speech and… Read More